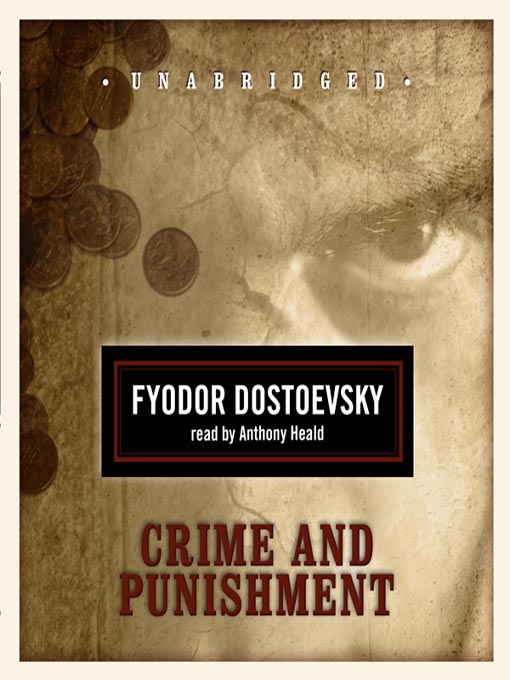 One of the greatest works of fiction ever written, Crime and Punishment is at once an intense psychological study, a terrifying murder mystery, and a fascinating detective thriller instilled with...

One of the greatest works of fiction ever written, Crime and Punishment is at once an intense psychological study, a terrifying murder mystery, and a fascinating detective thriller instilled with... 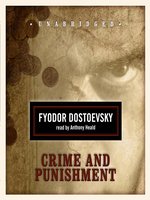 Crime and Punishment
Fyodor Dostoevsky
A portion of your purchase goes to support your digital library.