Diary of a Wimpy Kid 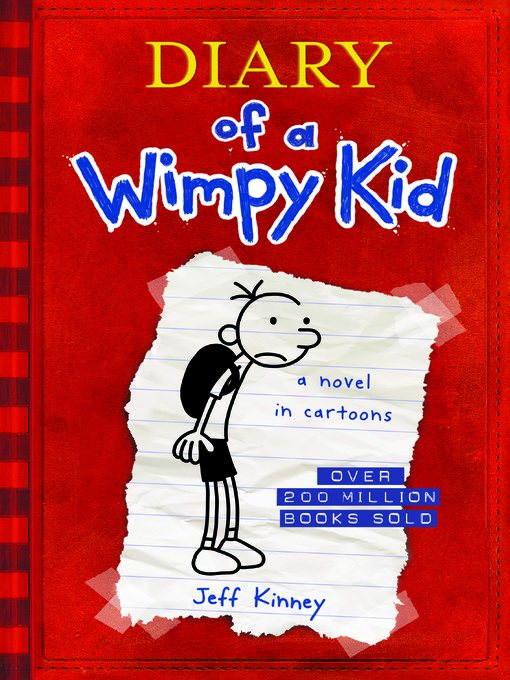 Boys don't keep diaries—or do they?The launch of an exciting and innovatively illustrated new series narrated by an unforgettable kid every family can relate toIt's a new school year, and Greg...

Boys don't keep diaries—or do they?The launch of an exciting and innovatively illustrated new series narrated by an unforgettable kid every family can relate toIt's a new school year, and Greg...