History Is All You Left Me 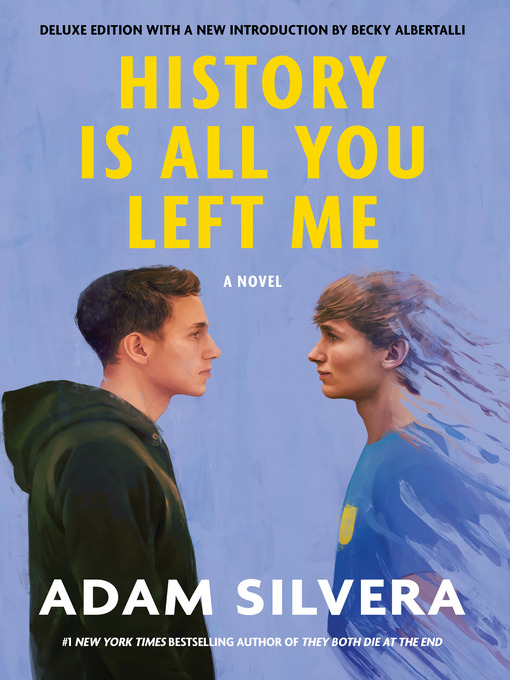 Sample
History Is All You Left Me 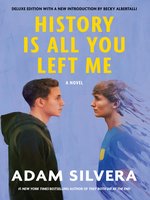 History Is All You Left Me
Adam Silvera

History Is All You Left Me
Adam Silvera
A portion of your purchase goes to support your digital library.