An Indigenous Peoples' History of the United States 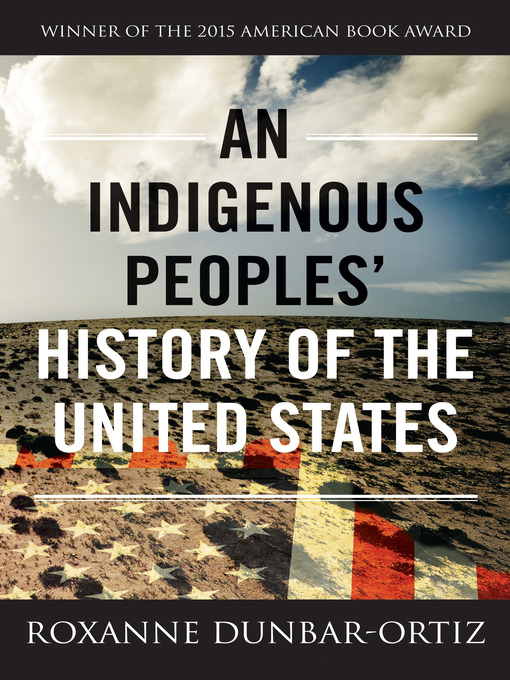 New York Times BestsellerNow part of the HBO docuseries "Exterminate All the Brutes," written and directed by Raoul PeckRecipient of the American Book AwardThe first history of the United States told...

New York Times BestsellerNow part of the HBO docuseries "Exterminate All the Brutes," written and directed by Raoul PeckRecipient of the American Book AwardThe first history of the United States told... 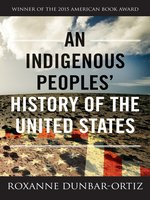 An Indigenous Peoples' History of the United States
Roxanne Dunbar-Ortiz

An Indigenous Peoples' History of the United States
Roxanne Dunbar-Ortiz
A portion of your purchase goes to support your digital library.