A People's History of Sports in the United States 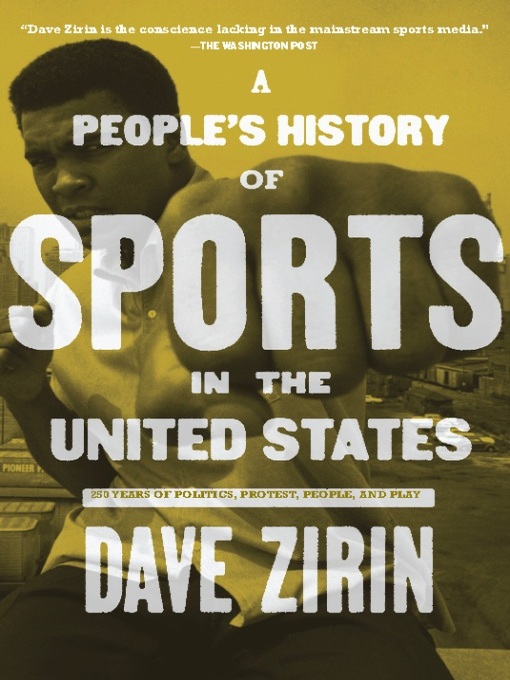 From the author Robert Lipsyte calls "the best young sportswriter in America," a rollicking, rebellious, myth-busting history of sports in America that puts politics in the ring with pop cultureIn...

From the author Robert Lipsyte calls "the best young sportswriter in America," a rollicking, rebellious, myth-busting history of sports in America that puts politics in the ring with pop cultureIn... 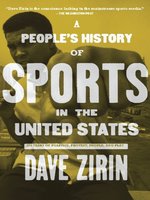 A People's History of Sports in the United States
250 Years of Politics, Protest, People, and Play
David Zirin
Privacy Policy
Thank you for your recommendation

A People's History of Sports in the United States
250 Years of Politics, Protest, People, and Play
David Zirin

A People's History of Sports in the United States
250 Years of Politics, Protest, People, and Play
David Zirin
A portion of your purchase goes to support your digital library.