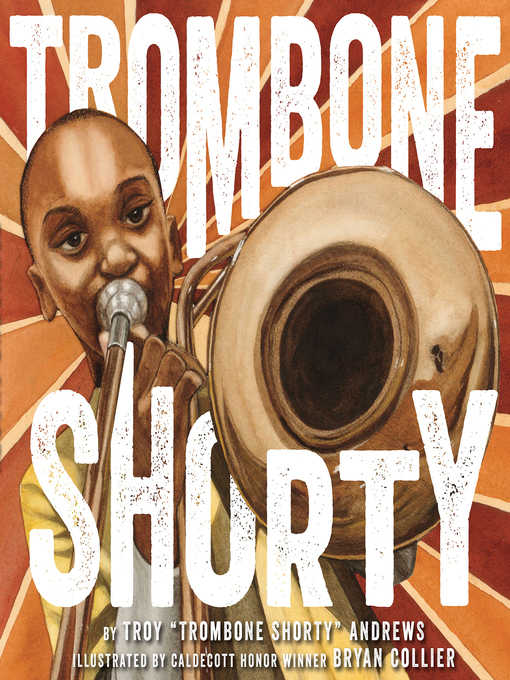 A 2016 Caldecott Honor Book and Coretta Scott King (Illustrator) Award Winner Hailing from the Tremé neighborhood in New Orleans, Troy "Trombone Shorty" Andrews got his nickname by wielding a trombone...

A 2016 Caldecott Honor Book and Coretta Scott King (Illustrator) Award Winner Hailing from the Tremé neighborhood in New Orleans, Troy "Trombone Shorty" Andrews got his nickname by wielding a trombone... 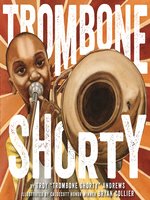 Trombone Shorty
Troy Andrews
A portion of your purchase goes to support your digital library.