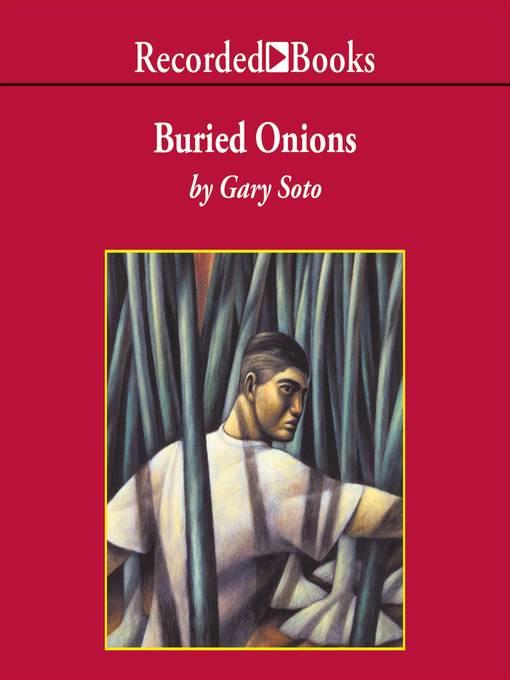 You can pray and sometimes God listens, says 19-year-old Eddie. "Other times he's far away in India or Africa or maybe close to home in Fresno, his body sprawled on the floor, glass all around because...

You can pray and sometimes God listens, says 19-year-old Eddie. "Other times he's far away in India or Africa or maybe close to home in Fresno, his body sprawled on the floor, glass all around because... 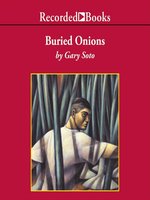 Buried Onions
Gary Soto
A portion of your purchase goes to support your digital library.