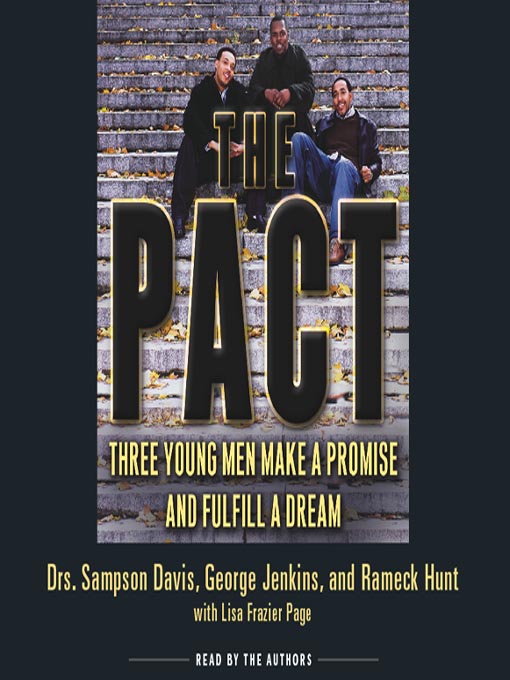 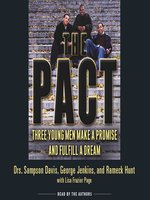 The Pact
Three Young Men Make a Promise and Fulfill a Dream
George Jenkins
A portion of your purchase goes to support your digital library.