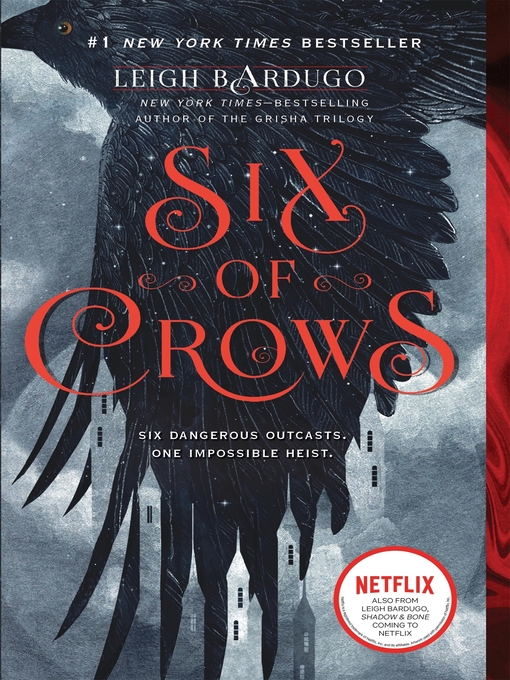 See the Grishaverse come to life on screen with Shadow and Bone, now a Netflix original series. Discover what comes next for heist trio Kaz, Inej, and Jesper — and the star-crossed Nina and...

See the Grishaverse come to life on screen with Shadow and Bone, now a Netflix original series. Discover what comes next for heist trio Kaz, Inej, and Jesper — and the star-crossed Nina and... 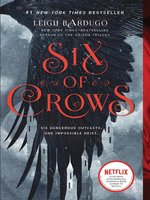 Six of Crows
Six of Crows Series, Book 1
Leigh Bardugo
A portion of your purchase goes to support your digital library.