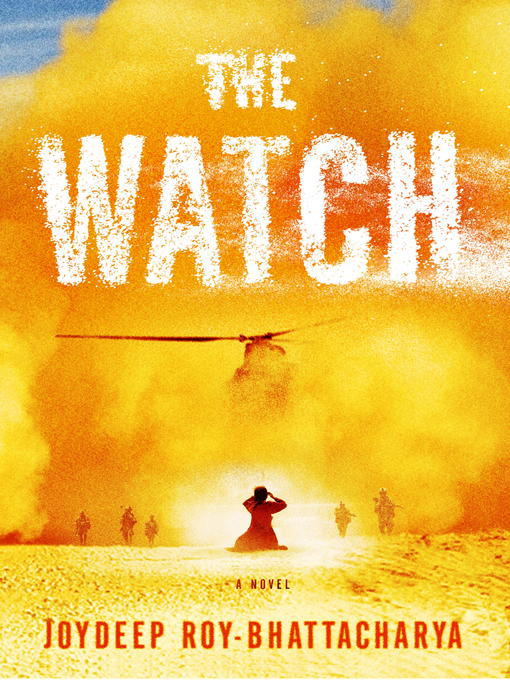 Sample
The Watch
A Novel

This heartbreaking and haunting novel takes a timeless tragedy and hurls it into present-day Afghanistan, when a woman asks for the return of her brother's body in the midst of a war. Following a...

This heartbreaking and haunting novel takes a timeless tragedy and hurls it into present-day Afghanistan, when a woman asks for the return of her brother's body in the midst of a war. Following a... 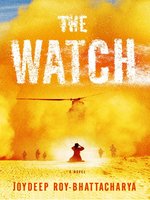 The Watch
A Novel
Joydeep Roy-Bhattacharya

The Watch
A Novel
Joydeep Roy-Bhattacharya
A portion of your purchase goes to support your digital library.