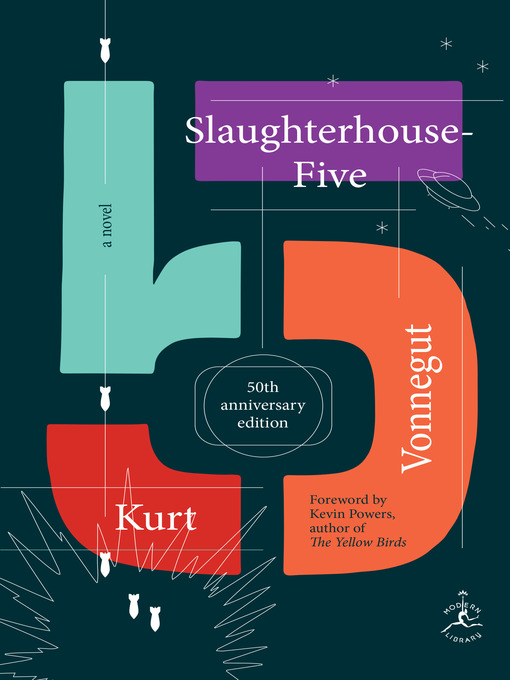 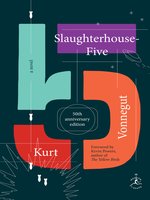 Slaughterhouse-Five
A Novel; 50th anniversary edition
Kurt Vonnegut
A portion of your purchase goes to support your digital library.