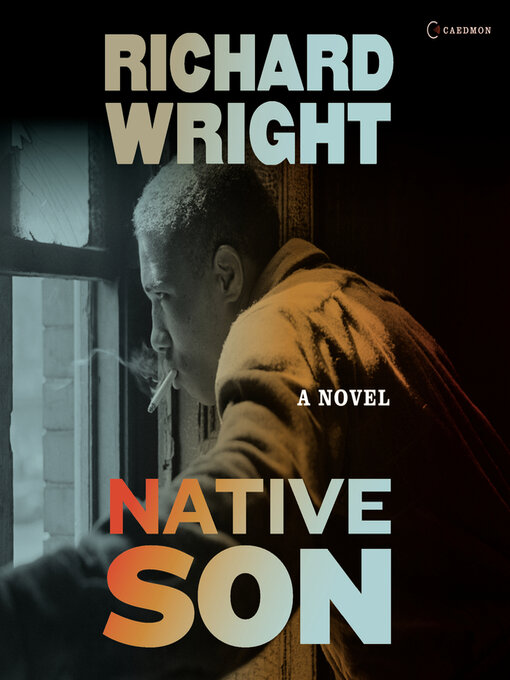 "If one had to identify the single most influential shaping force in modern Black literary history, one would probably have to point to Wright and the publication of Native Son." – Henry Louis...

"If one had to identify the single most influential shaping force in modern Black literary history, one would probably have to point to Wright and the publication of Native Son." – Henry Louis... 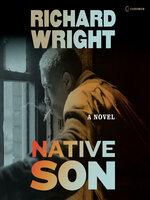 Native Son
Richard Wright
A portion of your purchase goes to support your digital library.