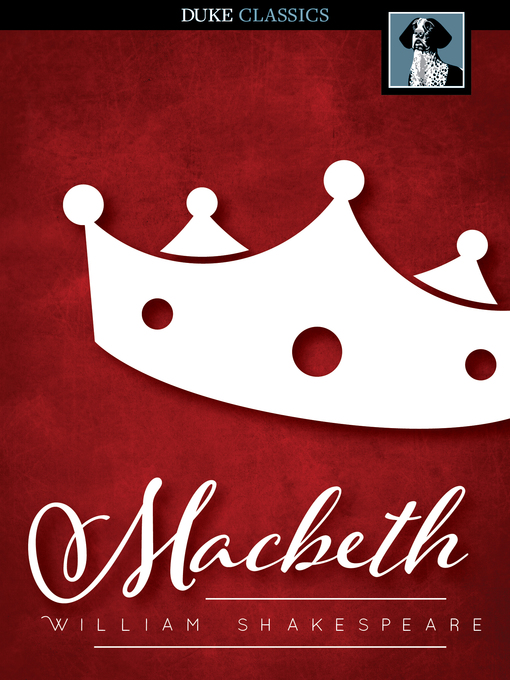 Macbeth is Shakespeare's shortest tragedy and one of his best-known plays. Often referred to as an archetypal tale, it warns against lust for power and the betrayal of friends. Shakespeare based the...

Macbeth is Shakespeare's shortest tragedy and one of his best-known plays. Often referred to as an archetypal tale, it warns against lust for power and the betrayal of friends. Shakespeare based the... 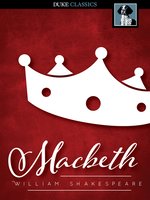 Macbeth
William Shakespeare
A portion of your purchase goes to support your digital library.