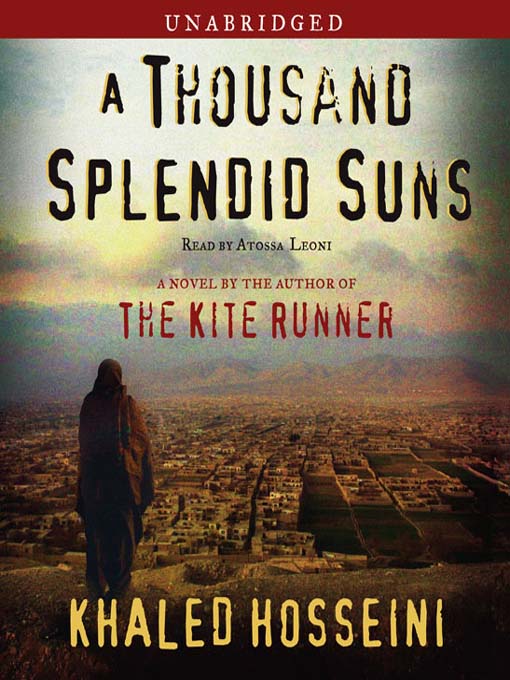 After more than two years on the bestseller lists, Khaled Hosseini returns with a beautiful, riveting, and haunting novel of enormous contemporary relevance. A Thousand Splendid Suns is a breathtaking...

After more than two years on the bestseller lists, Khaled Hosseini returns with a beautiful, riveting, and haunting novel of enormous contemporary relevance. A Thousand Splendid Suns is a breathtaking... 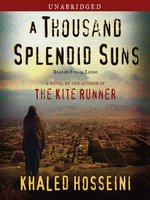 A Thousand Splendid Suns
A Novel
Khaled Hosseini
A portion of your purchase goes to support your digital library.