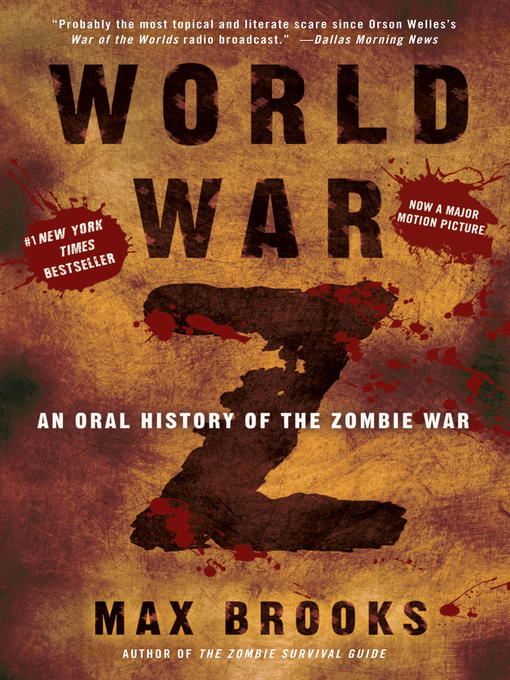 #1 NEW YORK TIMES BESTSELLER • “Prepare to be entranced by this addictively readable oral history of the great war between humans and zombies.”—Entertainment...

#1 NEW YORK TIMES BESTSELLER • “Prepare to be entranced by this addictively readable oral history of the great war between humans and zombies.”—Entertainment... 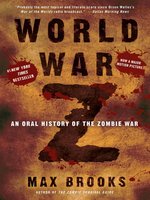 World War Z
An Oral History of the Zombie War
Max Brooks
A portion of your purchase goes to support your digital library.